Edit’, which is the French form of Edith, was named for the famous Edith Piaf (1915-1963), one of France’s most beloved popular singers, with much success shortly before, during and after World War II.  Nancy longed to have a Chartreux named after Edith Piaf, and here she is. 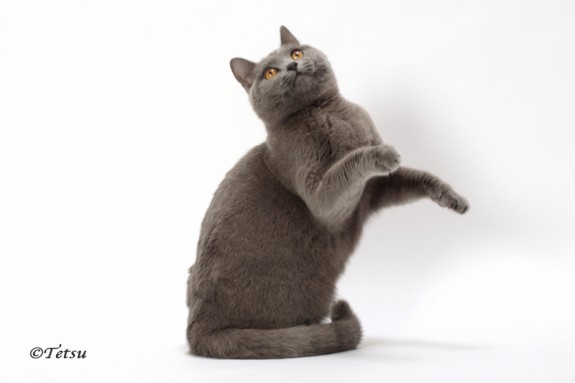 Edit’ was bred by Nancy Dionne and co-bred by Carole McFadden.  She is the littermate of  IW SGCA Grandbois Etienne Guittard, TICA’s Best AllBreed Alter Internationally for 2011.

Sound Credits: Edith Piaf’s  “La Vie en Rose”
Use the video controls below to adjust volume or turn off sound.